Indigenous ownership.
Direct benefits to local communities.
This is the future of Canada’s natural resource sector.

There has been a fundamental shift in the way governments and businesses interact with Canada’s Indigenous peoples. But fractured discourse between Federal, Provincial and Aboriginal governments have slowed development of our natural resources sector to a halt.

Enterprise is offering a path to open up opportunity. A direction that clears the way for sustainable development through partnership that will enable Indigenous peoples to lead and influence natural resource development in the Canadian economy.

Our philosophy is guided by three key principles:

At Enterprise, we are working with all sectors of society to achieve social, environmental and economic progress. We build sustainable partnerships for sustainable infrastructure and resource development projects. Our framework and the relationships built within it bring real, tangible benefits to communities that have been on the margins of mainstream Canada for far too long.

We are committed to leaving the world a better place than we found it. 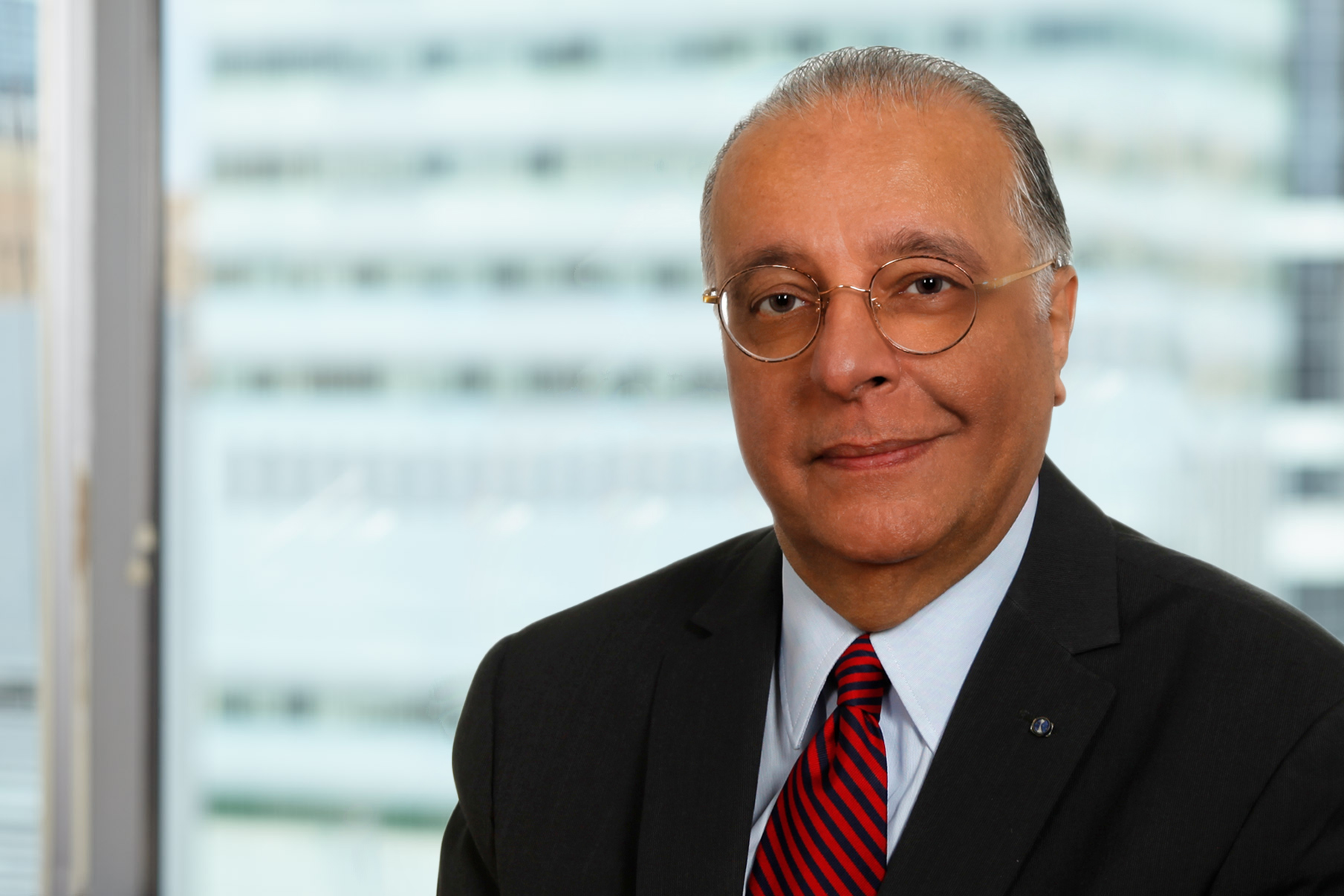 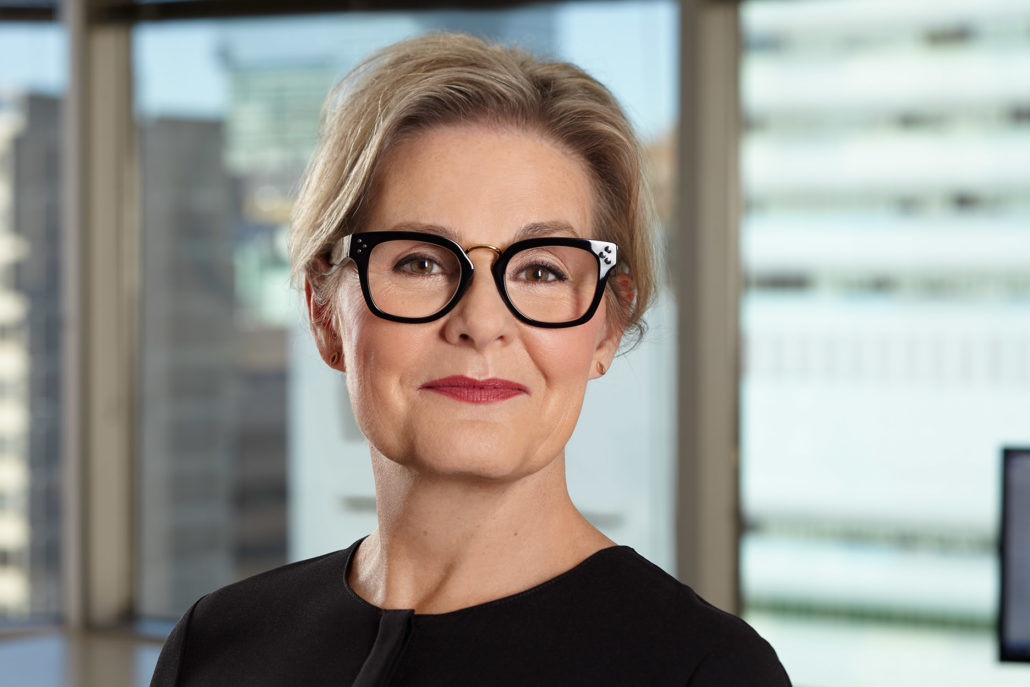 Barbara has successfully led the Enterprise team through massive changes in technology and traditional approaches to business. As a result, Enterprise has emerged with a unique combination of experience, expertise and capabilities to help clients achieve their goals. 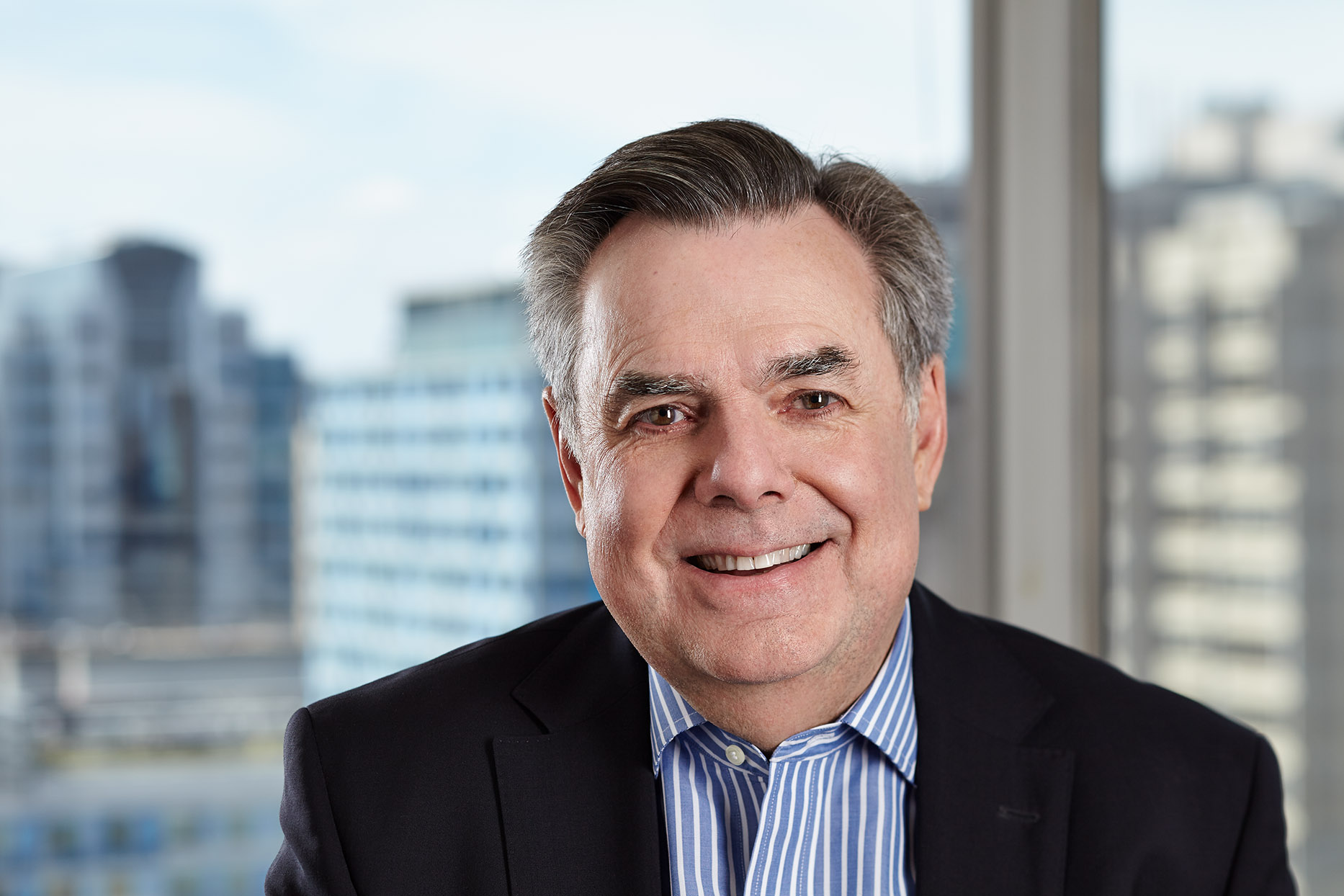 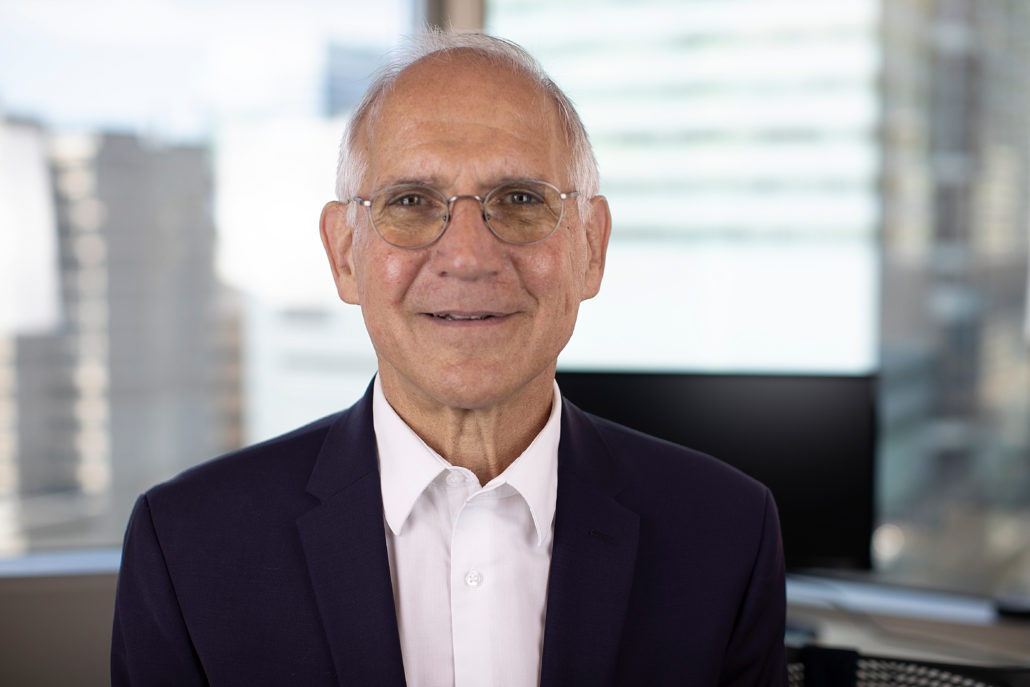 David has served in executive positions within Ontario’s government including Aboriginal Affairs, Natural Resources and the Cabinet Office. He served as Ontario’s Deputy Minister of Northern Development and Mines from 2015-2018. 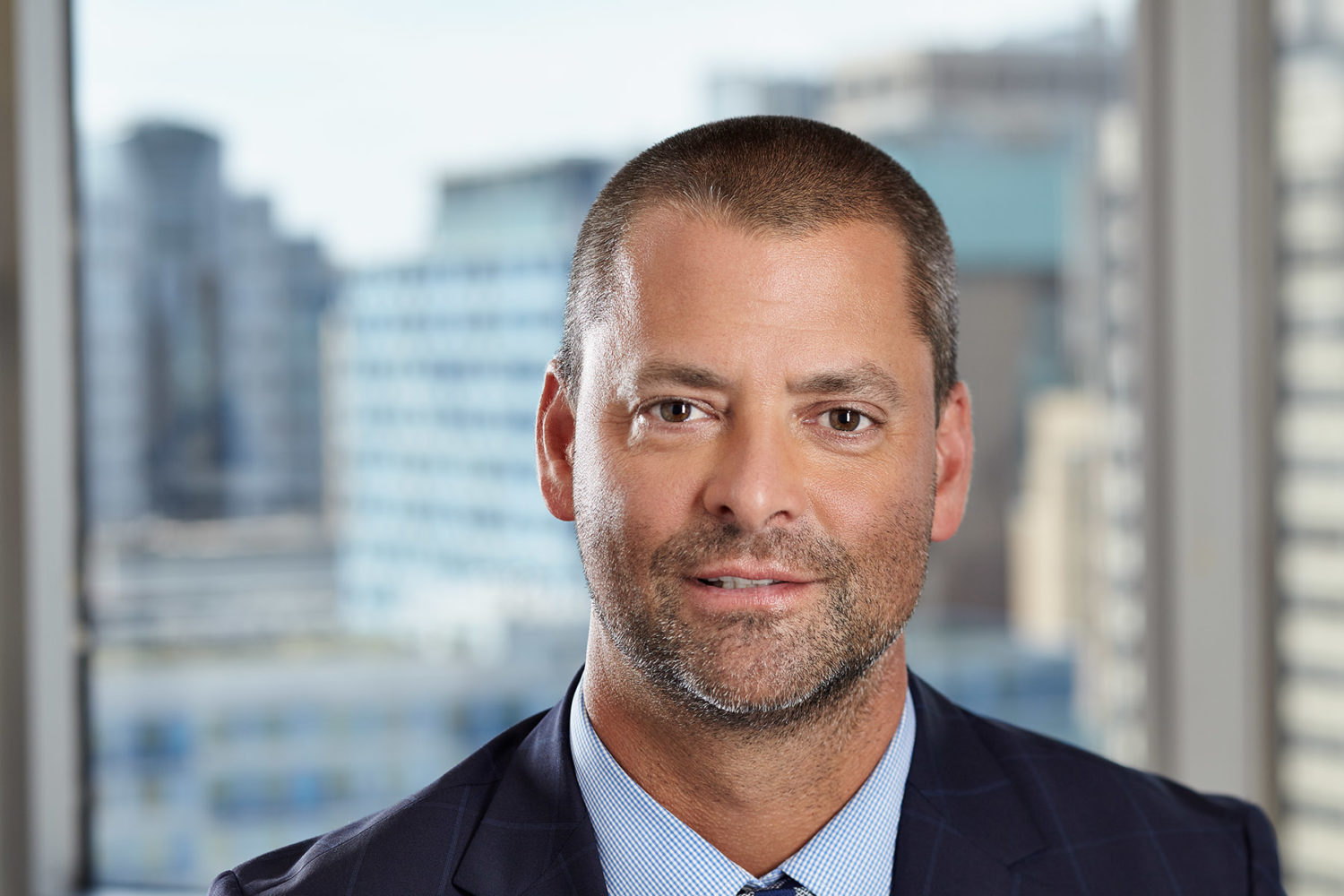 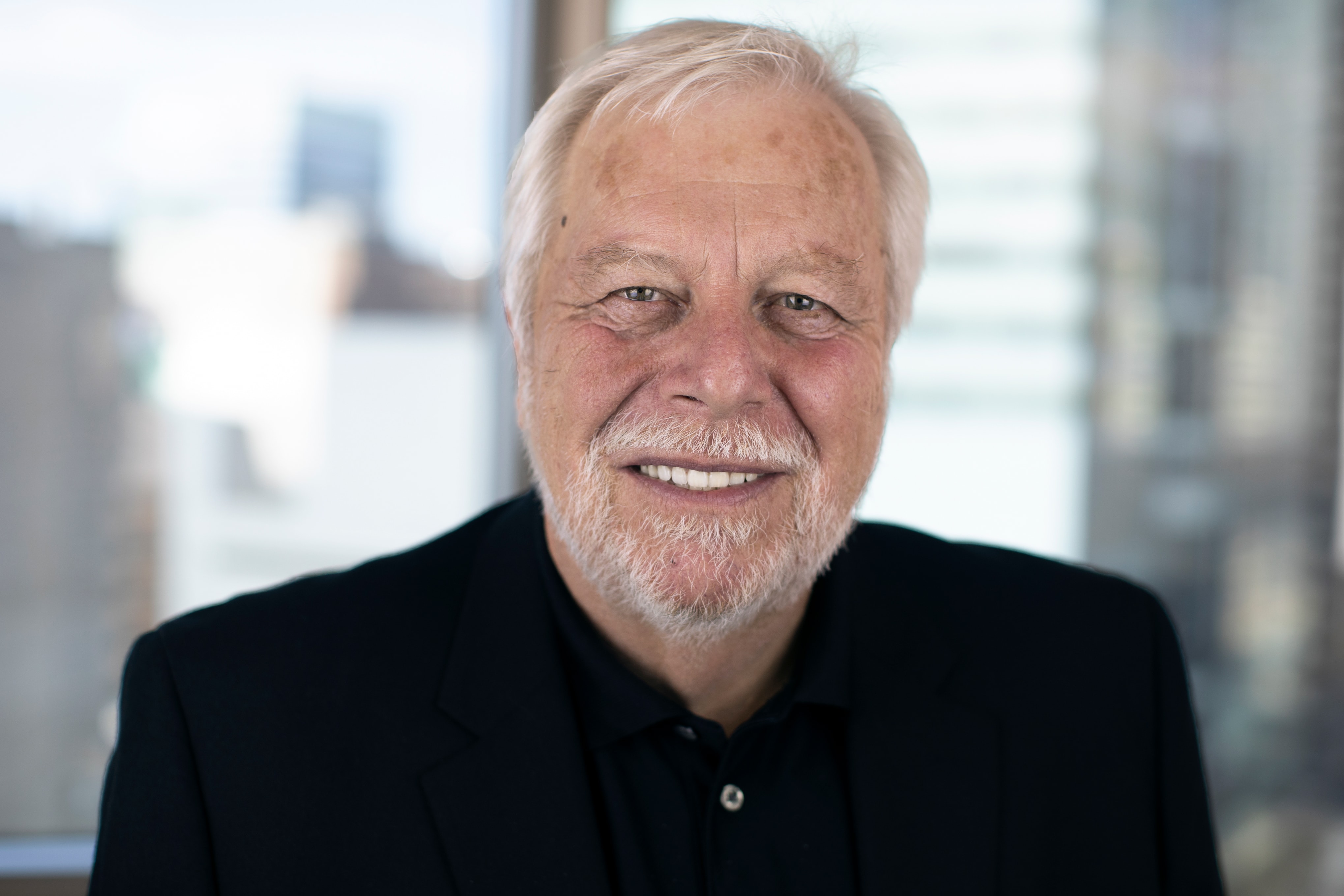 A former Deputy Minister of Northern Affairs in the Government of Manitoba, Lloyd has extensive experience in working with Canada’s Indigenous peoples and on major projects in energy, mining and resource development. He has 35 years of experience in senior public and private sector positions. 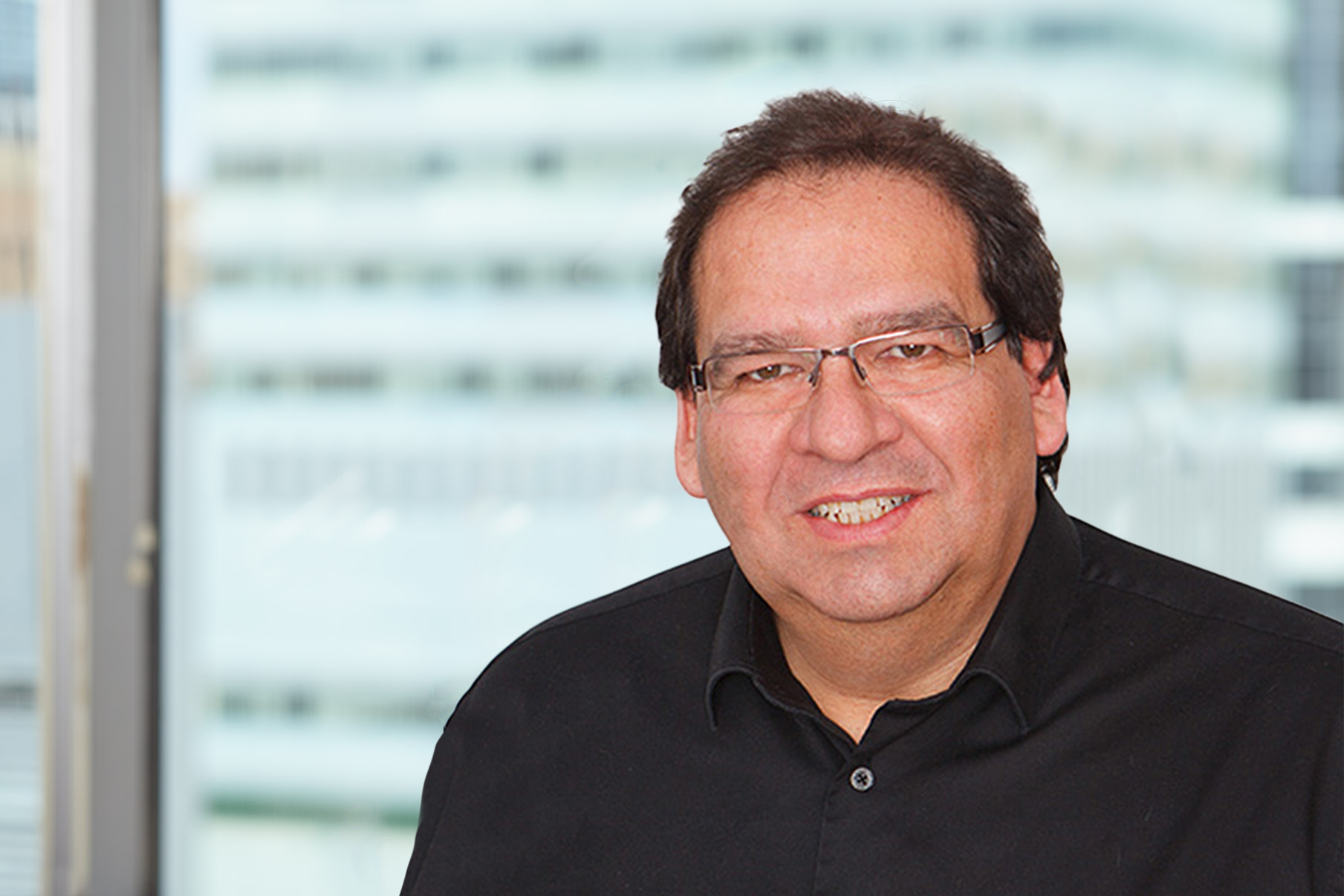 Merv focuses his efforts on building the paths that create economic sustainability and opportunities for his clients. Merv has a unique talent in nurturing long-term relationships, and has built a solid network of contacts both inside and outside of the Indigenous peoples world. 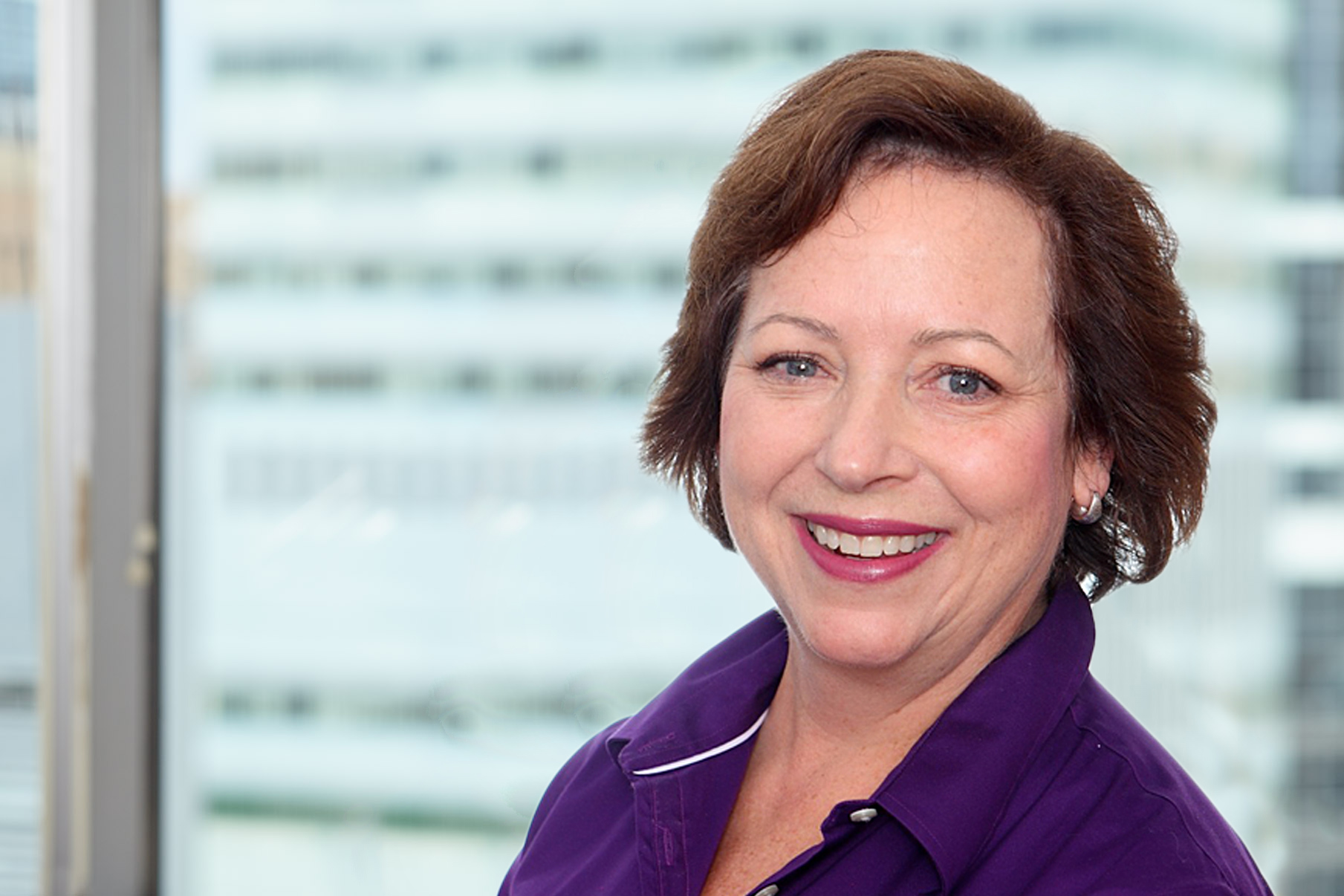 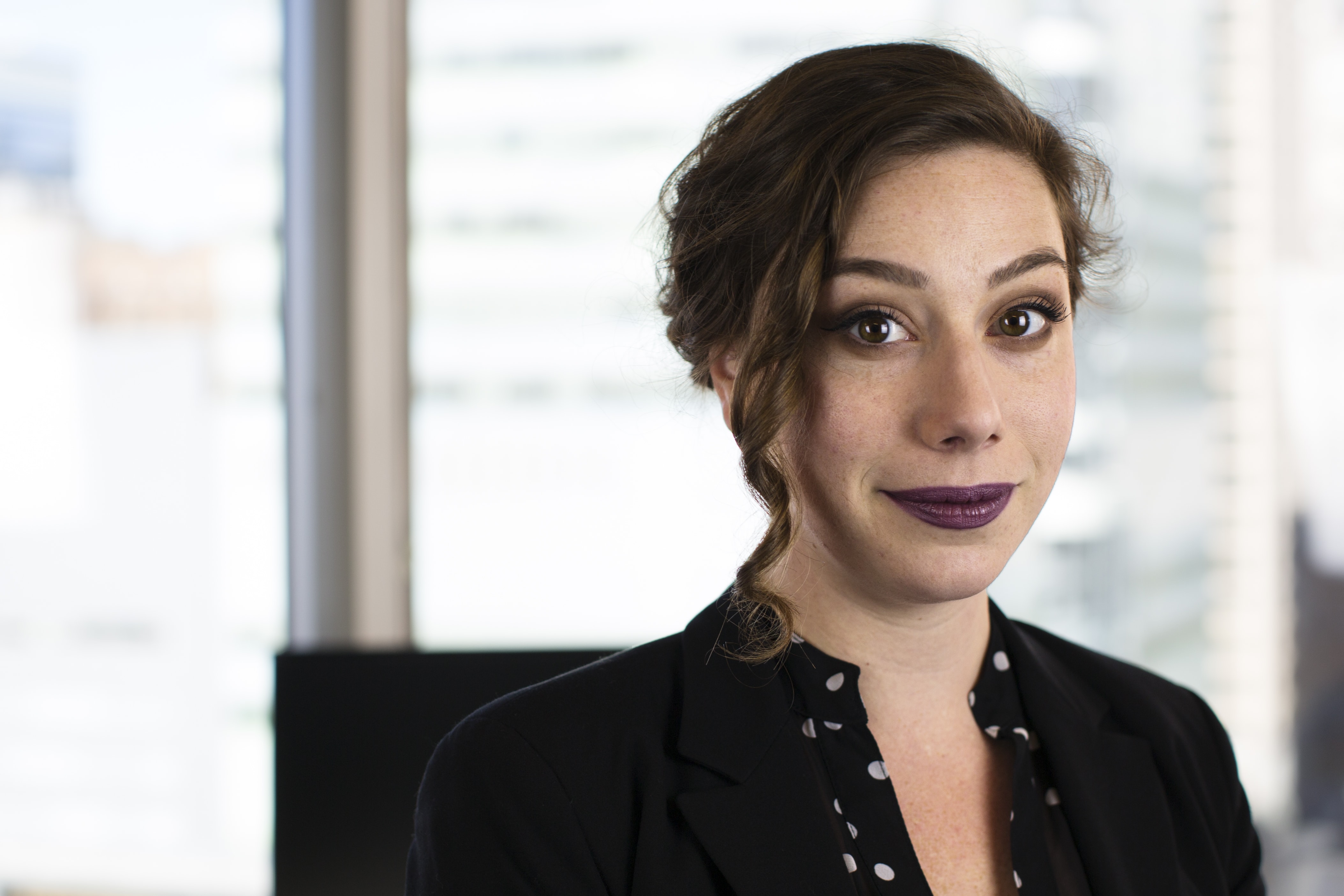 A talented project manager and writer, Sarah has a deep understanding of how to help clients connect with the audiences they seek. She is skilled in finding points of balance and compromise, and her specialties include strategic planning and solutions for complex issues.

“Tenacious, highly ethical and collaborative. There were numerous obstacles and hurdles to overcome, but Lloyd Girman and Merv McLeod worked hard to find solutions. There was no taking ‘no’ for an answer.”

BHP Billiton’s Ekati Mine and Rio Tinto’s Diavik Diamond Mine in the Northwest Territories were the first diamond mining operations in Canada.

Located in an extremely remote region northeast of Yellowknife, the mines were the result of successful negotiation between governments, corporations and local communities.

Following an extensive community consultation process, Enterprise Advisory board member Al-Nashir Jamal helped initiate discussions with the Governments of Canada and Northwest Territories and supported the negotiations for the first-ever combined Regional Land Claim and Self-Government Agreement in the region.

This provided the framework for certainty around land tenure issues, paving the way for the creation of Canada’s diamond industry.

Having laid the foundation, Mr. Jamal, as the President and CEO of the Dogrib Nation Group of Companies, negotiated strategic resource development related joint-ventures, in the areas of power supply, construction, engineering, aviation services and camp management.

This success led to bidding for camp construction and related work around the Ekati Mine, and eventually to the largest construction contract in Canada for that year, soon followed by the largest engineering, procurement and construction management contract for mine development in Canada at the time at $1.3 billion. The project was the first-ever EPCM contract of that magnitude awarded to a community-controlled corporation.

Making this project successful required maintaining the support of the owner Indigenous peoples through the life of the project. Financing was arranged through the federal government and private sector, and transmission licensing was obtained with the Ontario government at a time of significant regulatory changes.

Lloyd Girman, Nancy Wood and Merv McLeod were a significant part of the development team that worked with the Indigenous owners, Ontario and Canada to create Five Nations Energy Inc.

Nancy Wood and Merv McLeod worked with each of the three owner communities to build locally owned distribution companies to develop human resource management and policy and procedures, before electricity came on through the 270 km of transmission line that now pass through and power traditional territories between Attawapiskat and Moosonee.

Enterprise partner McLeod Wood Associates Inc. was involved in the project from the concept phase. Their work involved negotiation of the partnership agreement with OPG, a revenue agreement with the Ontario’s Independent Electricity System Operator, as well as the waterway parkland alienation process, as the intake for the Peter Sutherland Sr. Generation Station was previously located in Little Abitibi Provincial Park.

Merv McLeod worked closely with the Indigenous partner and OPG, to obtain a directive from the Minister of Energy, allowing for negotiations to take place and for the project to proceed successfully — while maintaining community support and assisting with capacity development within the community itself.

Enterprise’s approach puts Indigenous communities in a leadership role, with control over how ancestral lands are developed, to ensure that communities receive positive, long-term benefits from development.

Our team has also been involved in Canadian community partnerships for:

Our team has worked in jurisdictions around the world, including: